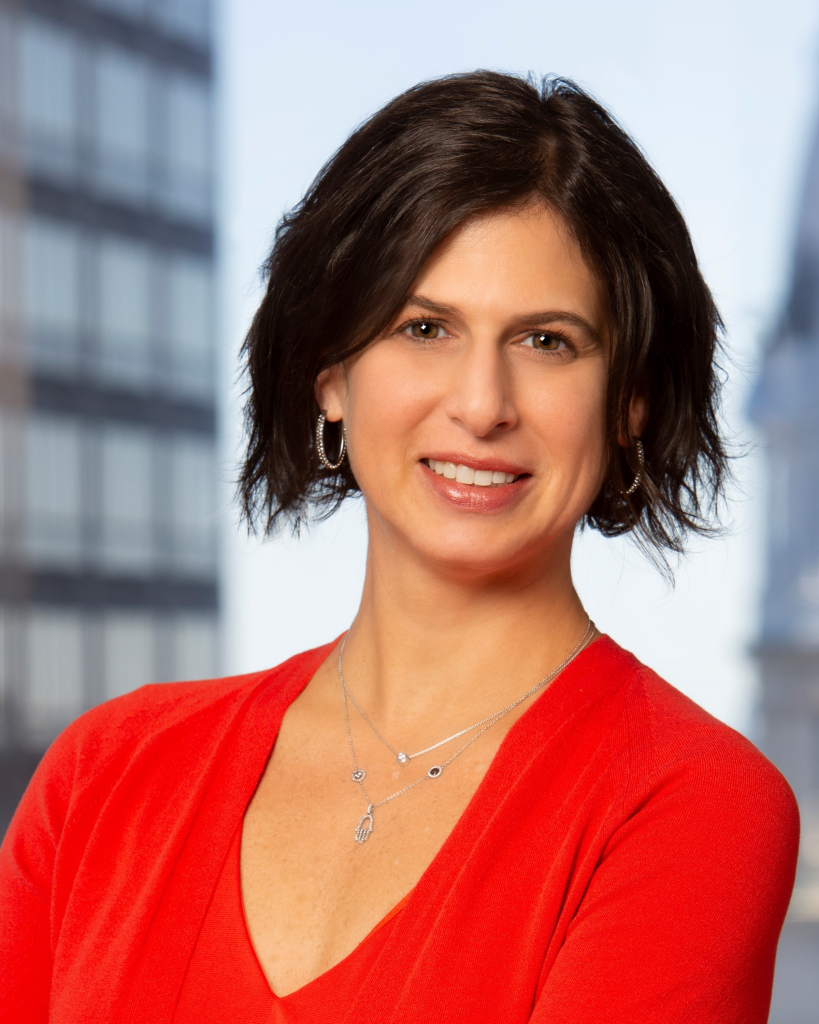 Alyssa leads the Corporate Citizenship strategy for Deloitte’s Greater Philadelphia practice, shaping the firm’s commitment to advance equity through a focus on education and workforce development. She works with the nonprofit community to connect Deloitte’s resources 1,900 local professionals with opportunities for volunteerism, pro bono projects, intentional programming, board service, and financial investments.

Alyssa is the architect and national lead of Deloitte Academy, the firm’s signature mentoring program that helps to advance equity by connecting Deloitte professionals with high school students who aspire to attend college but may be unfamiliar with the critical skill the pathways to success. As part of Deloitte’s $75 million MADE commitment to fuel greater racial and ethnic diversity in tax and accounting, Alyssa created the Deloitte Academy: Accounting Edition in 2021, to introduce accounting as a career possibility to thousands of students across the country.

Alyssa believes in the power of people and community to drive meaningful impact. She helped to launch Philly LIFT, an internal Deloitte leadership development program that uses a DEI lens to focus on authenticity and allyship as catalysts for success.

Under Alyssa’s leadership, Deloitte Greater Philadelphia has consistently been recognized for its deep and lasting impact in the community, including being recognized among The Civic 50 Greater Philadelphia Corporate Volunteer Council and serves on the council’s steering committee alongside her counterparts from the region’s most influential companies.

Alyssa earned her undergraduate degree from The Pennsylvania State University, during which time she also served as Executive Director of the 25th annual Penn State Dance Marathon, a campus-wide event that raised over $1.5 million for the Four Diamonds Fund to fight pediatric cancer. Alyssa started her career in the nonprofit sector, leading corporate development for Big Brothers Big Sisters and the American Cancer Society. She helped to found Philadelphia’s Young Nonprofit Leaders (PYNL), which went on to become part of Young Involved Philadelphia.

Alyssa lives in Delaware County, PA with her husband and two elementary school age children. She coaches her daughter’s softball team and serves on the board of the Siegel JCC in North Wilmington, DE, the community center where her family is very active.

Alyssa has been a champion for Girls Inc. of Greater Philadelphia & Southern New Jersey throughout her time at Deloitte. She has helped to continually strengthen Deloitte’s investments, advocating for substantial funding to complement the intentional, results-focused volunteer efforts led by her colleagues. Alyssa has leveraged her local commitment to Girls Inc. and to advance Deloitte’s national investment in the Girls Inc. network, leading Deloitte’s expansion to eight affiliate board positions and multiple national roles for influential Deloitte leaders.