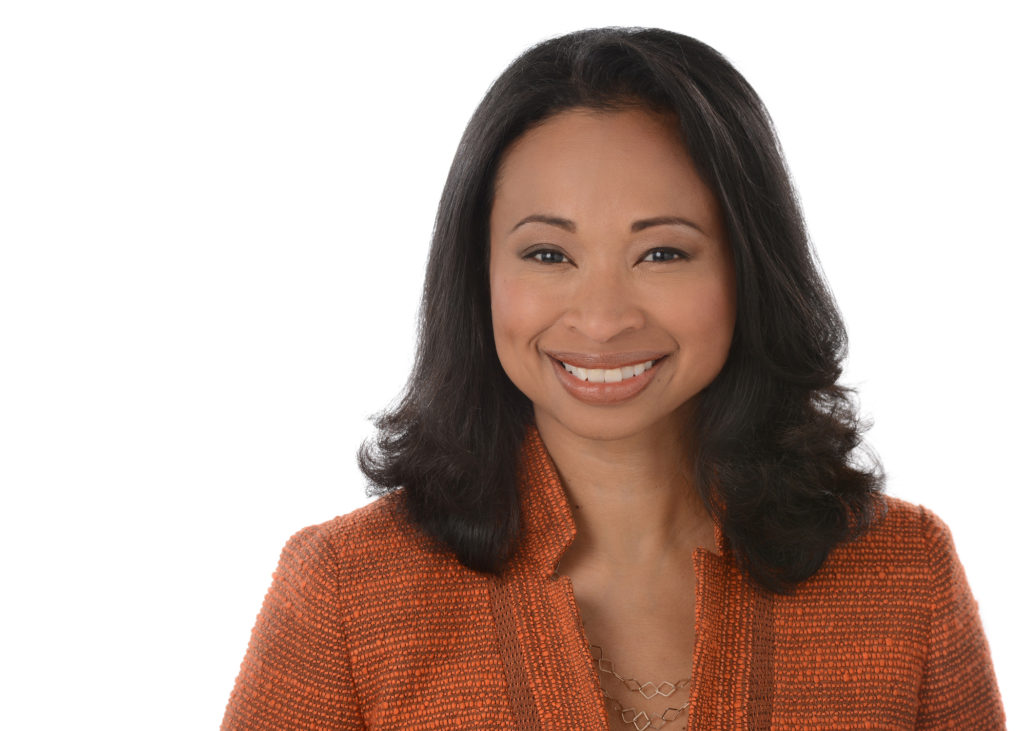 Dalila Wilson-Scott serves as Senior Vice President of Community Impact for Comcast Corporation and as President of the Comcast NBCUniversal Foundation. In this role, Dalila works collaboratively across Comcast to provide strategic leadership throughout all aspects of the company’s community impact and corporate social responsibility initiatives. In addition, Dalila oversees efforts to leverage various assets, resources and platforms throughout the company to extend the reach and impact of philanthropic partnerships. In 2017, Comcast NBCUniversal provided nearly $470 million in cash and in-kind support to nonprofit partners sharing Comcast’s commitment to improving communities and enriching lives. Comcast proactively seeks out ways to leverage the reach of its media and technology platforms to strengthen communities in meaningful ways.
Dalila joined Comcast in 2016 after more than 16 years at JPMorgan Chase & Co., where she most recently served as Head of Global Philanthropy and President of the JPMorgan Chase Foundation. She led the firm’s philanthropic initiatives, including employee engagement and volunteerism, while helping to set the company’s overall corporate responsibility strategy. Prior to joining the Office of Corporate Responsibility, she served in the firm’s Corporate Merger Office as an integral member of the team managing the integration of JPMorgan Chase and Bank One.

In addition to serving on the boards of Welcome America, Inc., GuideStar and Box.org, Dalila is a member of the Executive Leadership Council. She previously served as a member of the Committee for Economic Development, and the Advisory Council of My Brother’s Keeper Alliance. Dalila has been named one of the “Most Influential Blacks in Corporate America” by Savoy Magazine and an “Innovative Rising Star: Building Communities” by Forbes magazine. She has also been a featured speaker at several forums highlighting impact and innovation in philanthropy, including at the Aspen Ideas Festival, Social Innovation Summit, USC Center on Philanthropy and Public Policy and the Women’s Philanthropy Institute’s Annual Symposium. She earned an MBA in Finance and Management from New York University’s Leonard N. Stern School of Business and a B.A. in Economics from New York University’s College of Arts and Science.