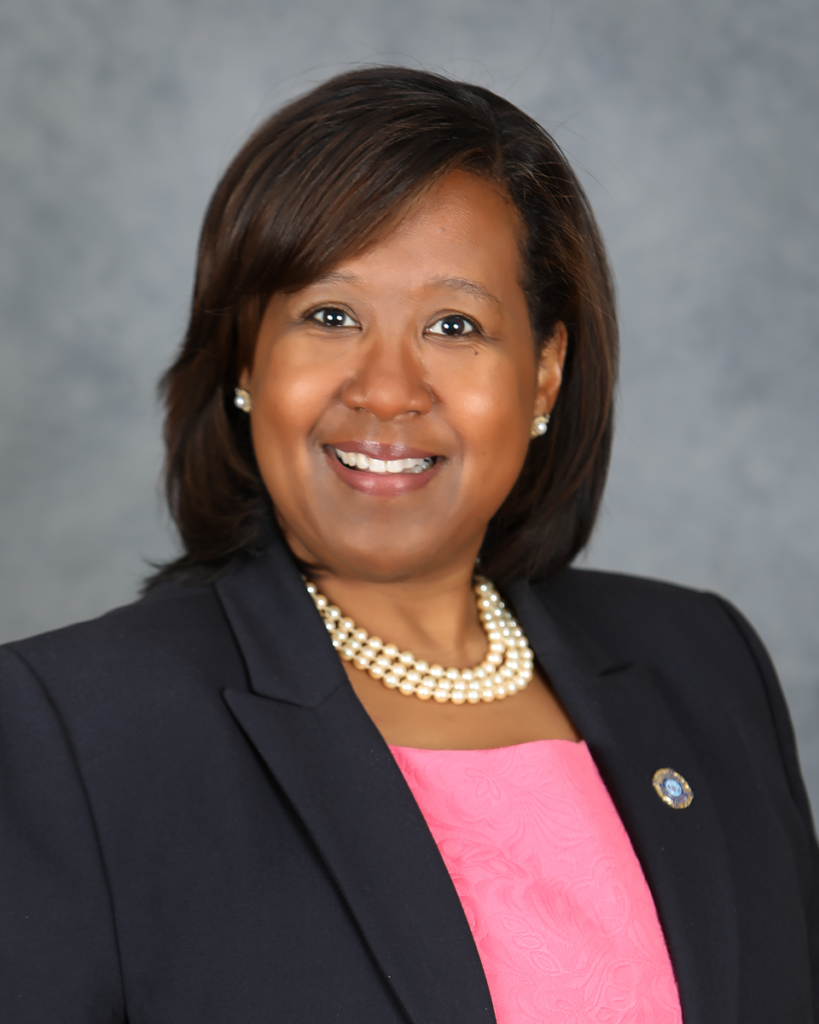 Hon. Kelley B. Hodge is Of Counsel at the law firm of Elliott Greenleaf, P.C. in Blue Bell, Pennsylvania. Ms. Hodge rejoined Elliott Greenleaf, P.C. after serving as the 25th District Attorney of Philadelphia, one of the largest prosecutor offices in the country. In 2017, Ms. Hodge was elected to serve as the District Attorney by the Board of Judges for the Court of Common Pleas for the First Judicial District. Upon her election, Ms. Hodge became the first African American woman to lead the District Attorney’s office in its 167-year history and the first African American woman to lead a District Attorney’s Office in the Commonwealth of Pennsylvania. Before becoming District Attorney, Ms. Hodge was the first independent Title IX coordinator at the University of Virginia, where she helped develop and implement sex and gender harassment policies across the University’s eleven campuses. Ms. Hodge worked proactively and effectively to address alleged sex and/or gender-based harassment and intimate partner violence. Appointed by Governor Tom Corbett, Ms. Hodge previously worked as the Safe Schools Advocate for the School District of Philadelphia, and later served on the Pennsylvania Joint State Commission on Violence Prevention. Ms. Hodge has developed an extensive and comprehensive trial, litigation and compliance practice over the course of her twenty year legal career. Ms. Hodge has a wealth of legal experience and expertise in criminal law, higher education law, elementary and secondary education, risk assessment and compliance, state and federal government policy advising and civil rights.

Ms. Hodge earned her law degree from the University of Richmond and began her legal career as a public defender in Richmond, Virginia in 1997. She joined the Philadelphia District Attorney’s Office in 2004 and worked there for eight years as a trial attorney and supervisor. While at the District Attorney’s Office, she also taught as an adjunct professor of law at Drexel University. Ms. Hodge is a Montgomery County native and currently serves on the Boards of Villanova Law School’s Institute on Commercial Sexual Exploitation, the Community College of Philadelphia’s Center for Law and Society, Mission Kids of Montgomery County and the Pennsylvania Innocence Project. She is a member of the Philadelphia Bar Association, Montgomery County Bar Association, Forum of Executive Women, The Links, Incorporated, Alpha Kappa Alpha Sorority, Incorporated and Jack and Jill of America. She serves as a mentor to high school girls in the Philadelphia area through the Women of Tomorrow Mentor organization. She lives in Philadelphia with her husband and 11 year old son.