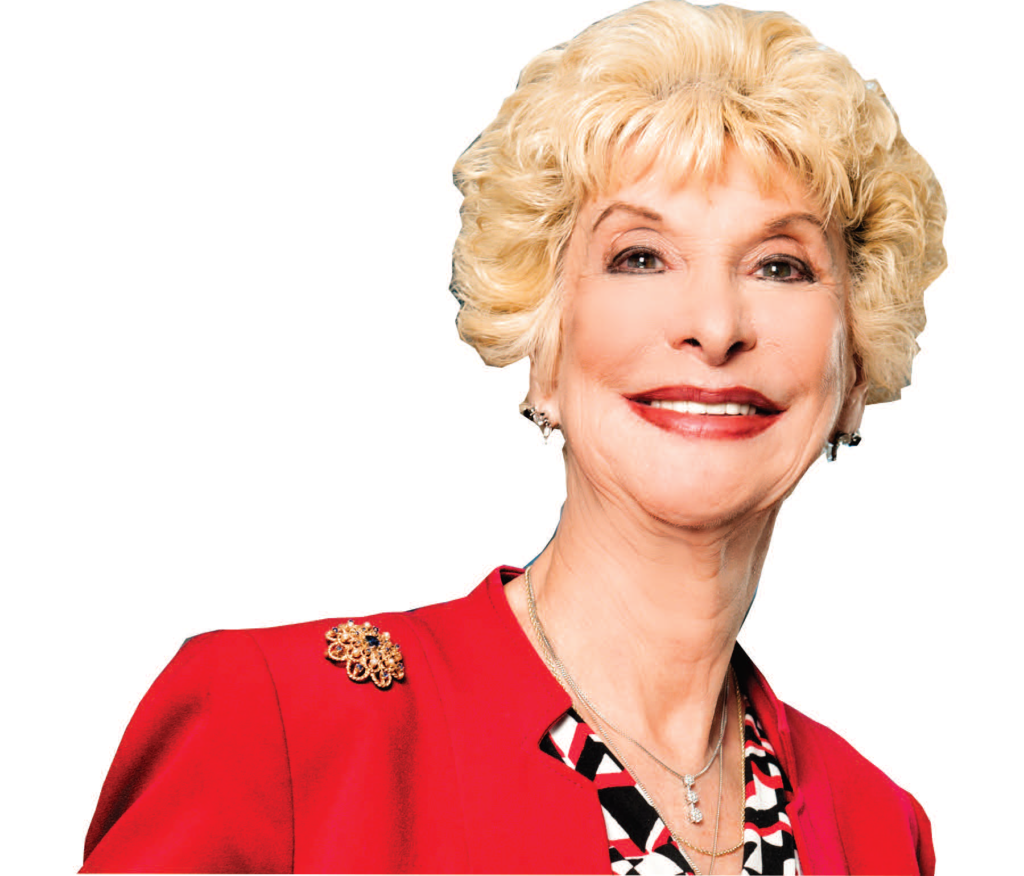 As a stalwart of the First Judicial District Civil Trial Division, Judge Moss has served as Trial Judge, Judicial Team Leader, and most notably, was the founder and first Supervising Judge of the Complex Litigation Center. It was at the Center that Her Honor developed groundbreaking special programs for asbestos and mass tort cases. Many of the protocols that she created have been adopted throughout the nation, and were the basis of her appointment as Chair of the State Judges Mass Tort Litigation Committee, where she served under the auspices of The Conference of Chief Justices.
Judge Moss has been known for years by the trial bar as the judge who was able to settle the cases that the lawyers said would never settle. Her Honor’s excellent listening skills and analytical out-of-the-box approach enabled her to forge a consensus where amicable resolution was not on counsel’s radar screen. The judge’s willingness to stay with a case and “work it,” even when the parties are at an impasse, bodes extremely well for her success as an ADR professional.
It is no surprise that Judge Moss’ weighty accomplishments have been recognized by local and national organizations. The Philadelphia Bar presented her with “The William J. Brennan Distinguished Jurist Award,” which is the highest award given to a jurist in recognition of Judicial Excellence. Her willingness to train other judges was recognized by the National Judicial College by awarding Judge Moss their highly coveted Service Award, and her expertise in case resolution resulted in Judge Moss’ testifying before The Unites States Senate Judiciary Committee.
A graduate of the Beasley School of Law at Temple University, Judge Moss has been awarded their “Certificate of Honor,” was given by the alumni association’s inaugural “Women’s Champion Award,” and has been a President of their Inn of Court. In addition to serving as an Adjunct Professor of Law at Temple, she has also taught at Widener Law School and Drexel University, and participated in literally hundreds of continuing legal and judicial education programs.
In January 2014, Judge Moss joined the Dispute Resolution Institute, bringing the special and unique skills she finely honed over the last three decades to the private sector. Her consummate experience in supervising, presiding over, and resolving the entire gamut of civil litigation is unparalleled. The judge’s creative, hands-on, and practical approach makes her exceptionally qualified to serve as an arbitrator, mediator, private judge, or special master.