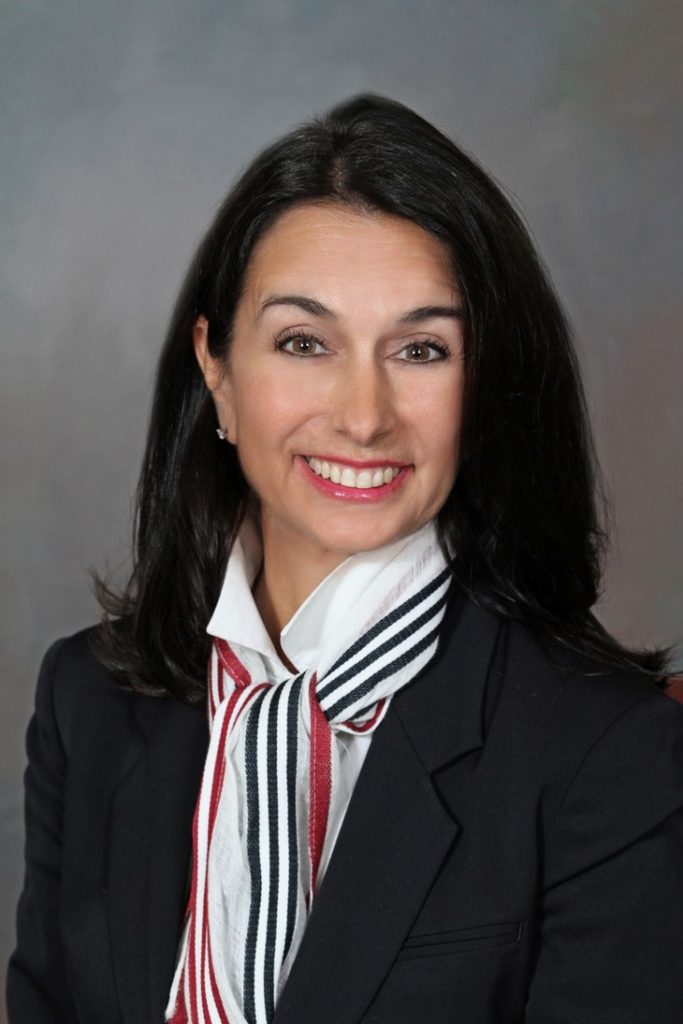 Sheila oversees the legal, corporate responsibility and philanthropy functions for Subaru of America, Inc. and its subsidiaries nationwide. In addition, Sheila is a member of the Board of Trustees of Subaru of America Foundation, Inc., and serves on both the Diversity and Inclusion Leadership Council and the Corporate Responsibility leadership team for Subaru in the U.S. Sheila joined Subaru in 1987 and was named Vice President in 1992.
Sheila is also very active outside of Subaru, serving as the Chairman of the Online Education and Outreach Advisory Board for Penn State University, a member of the Corporate Leadership Board of the Barnes Foundation of Philadelphia, former Vice Chairman of the Board for Symphony in C based in Southern New Jersey, and member of the Board of Directors of the Delaware Valley Corporate Counsel Association, to name a few.
Sheila has been named by Automotive News as one of the “100 Leading Women” in the North American Automotive Industry. She has also received the First Chair Award from her peers for her legal career achievements and superior leadership, the National Association of Minority Automobile Dealers Association Appreciation Award for her efforts in advancing diversity, the Fischer Award of Distinction from Penn State University for extraordinary service, and has been recognized by the Girl Scouts of America for both her personal accomplishments and her contributions to the advancement of women.

Prior to joining Subaru, Sheila was a litigator in the law firm of White and Williams, Philadelphia, and a graduate of Dickinson School of Law and Penn State University. She and her husband Rob Davis have two children and reside in New Jersey.