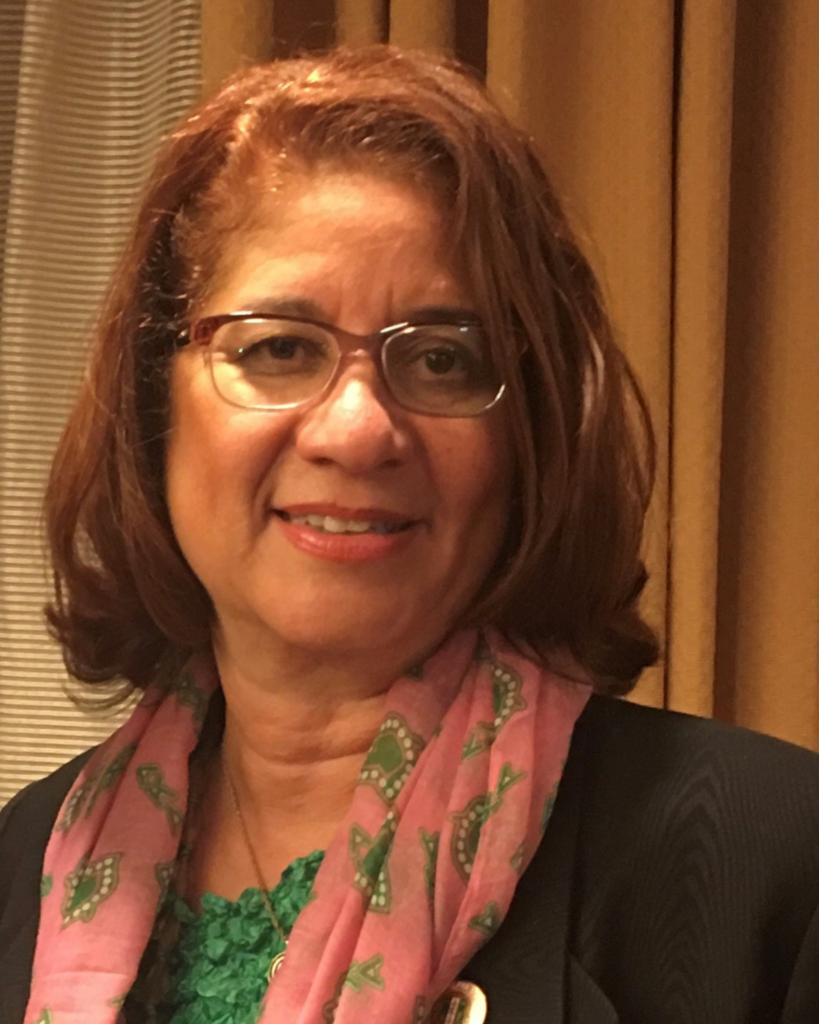 Mrs. Lana L.P. Murray is the principal of Yorkship Elementary School located in the Fairview neighborhood of Camden City. Yorkship School serves students in Prekindergarten to 5th grade. Principal Murray believes every student deserves an opportunity to develop the academic identity, routines, expectations, and social supports that will enable him or her to leave her school ready for the academic challenges of middle school and beyond. Under her leadership, the school maintains a high standard of educational experiences and expectations for staff, students, and parents in an effort to maximize student learning and build an educational foundation that will ensure student success. She believes that we should expect the best from our students and give no less of ourselves.

Principal Murray became principal of Yorkship in July 2021. She previously worked as the principal of U.S. Wiggins College Preparatory Lab Family School for 10 years, George Washington Elementary School for 2 years, and before that as the Vice Principal of U.S. Wiggins and R. T. Cream Family Schools. Principal Murray began her education career as a preschool teacher/director for the YMCA, and then as a first grade teacher, 6th grade math teacher, and as a Literacy Coach. Before becoming an educator, she worked as a chief legislative assistant in the U.S. House of Representatives in Washington, D.C. and as the Tax Policy Executive for the Virginia Department of Taxation under Governor Douglas Wilder, the first Africa-American governor of Virginia and of any state since Reconstruction.

Principal Murray has a bachelor’s degree from Howard University, an accounting concentration from the University of D.C., and a master’s degree from Rutgers University-Camden. She is married to Mr. William L. Murray, Jr., and they have three children, and one grandson. Mr. Murray is a native of Camden City and graduated from Woodrow Wilson High School, and is a retired school administrator. Principal Murray is a native of Meridian, Mississippi and graduated from Meridian High School.  She is active in her church and is a member of Alpha Kappa Alpha Sorority, Inc.